Thanks to our equipment (Air Machine), all connected to computers with specific software, we are able to organize a Specific Physical Program for all training, muscle strengthening and all pathologies that require a rehabilitation protocol. The machines are equipped with key with program customization that allows you to check the progress achieved day after day.

The training phases are performed under the constant supervision of our physiotherapists.

The word Tai Chi Chuan is composed of three ideograms: Tai means high, maximum, extreme. Chisignifica top, the highest beam, pole. Chuan translates as a martial method. Tai Chi Chuan can be practiced by all and at all ages as a gentle exercise that relaxes and tones the body and calms the mind. The relaxation and breathing techniques performed during the linking of the movements allow the development of the inner strength, called “Chi”, which the masters oppose to the muscular force, considered to be clearly inferior and limited.

This does not mean that the muscles are not needed, but it is about becoming “as soft as cotton, inside as hard as steel”. This is why Tai Chi Chuan is a method of transformation. Tai Chi Chuan is practiced, because in order to know oneself it is necessary to know, feel, listen to others too, managing and letting through the aggression that we often ignore and that continually involves us and damages us. Finding the pleasure of a natural gesture, like that of children, a gesture of being … in a world where the confusion between being and having reigns over the body (and not only).

The same rhythm and the extreme slowness with which the elastic and light movements are repeated, bring those who are practicing to a state of meditation.

The western observer who witnesses the development of Tai Chi Chuan, finds it hard to believe that it is a martial art. Reaction not unlike that of the young Chinese, who prefer to devote themselves to more combative or aggressive sports.

There are laws that regulate the body and laws that regulate the mind: the wise mind (Yi) and the functional mind (Xi). There is real progress only taking into account all the aspects that make up human life. The ultimate goal of any research is to truly be yourself. To truly be oneself is to be the universal spirit: to love yourself and all things. Loving is letting it grow and letting things happen. By practicing Tai Chi Chuan, everyone can discover their essential nature through the harmonization of body-mind-heart. When you reach this level, Tai Chi Chuan rises to a spiritual realization while maintaining the appearance of martial art on the outside. Tai Chi Chuan is not combat sport, it is love for inner beauty: it teaches us to win without fighting, to give in without suffering, letting through aggression that we too often pretend not to have.

The Pilates Method is a training system developed at the beginning of the 1900s by Joseph Pilates and which draws inspiration from ancient oriental disciplines such as Yoga and Do In.

Pilates called his method Contrology, with reference to how the method encourages the use of the mind to control the muscles. It is an exercise program that focuses on postural muscles, ie those muscles that help keep the body balanced and are essential to provide support to the spine. The method is also indicated in the field of postural re-education. In particular, the Pilates exercises make people become aware of the breath and the alignment of the spine by strengthening the muscles of the deep plane of the trunk, which are very important to help alleviate and prevent back pain. With this method of training, not only the abdominals are strengthened but the deeper muscle bands near the column and around the pelvis are also reinforced. The key point of the method is the toning and strengthening of the Power House, that is all the muscles connected to the trunk: the abdomen, the buttocks, the adductors and the lumbar area. The exercises performed on the mat must be fluid and perfectly executed, they must also be combined with proper breathing.

The six basic principles of Pilates:

This website uses cookies to improve your experience while you navigate through the website. Out of these, the cookies that are categorized as necessary are stored on your browser as they are essential for the working of basic functionalities of the website. We also use third-party cookies that help us analyze and understand how you use this website. These cookies will be stored in your browser only with your consent. You also have the option to opt-out of these cookies. But opting out of some of these cookies may affect your browsing experience.
Necessary Always Enabled

Any cookies that may not be particularly necessary for the website to function and is used specifically to collect user personal data via analytics, ads, other embedded contents are termed as non-necessary cookies. It is mandatory to procure user consent prior to running these cookies on your website. 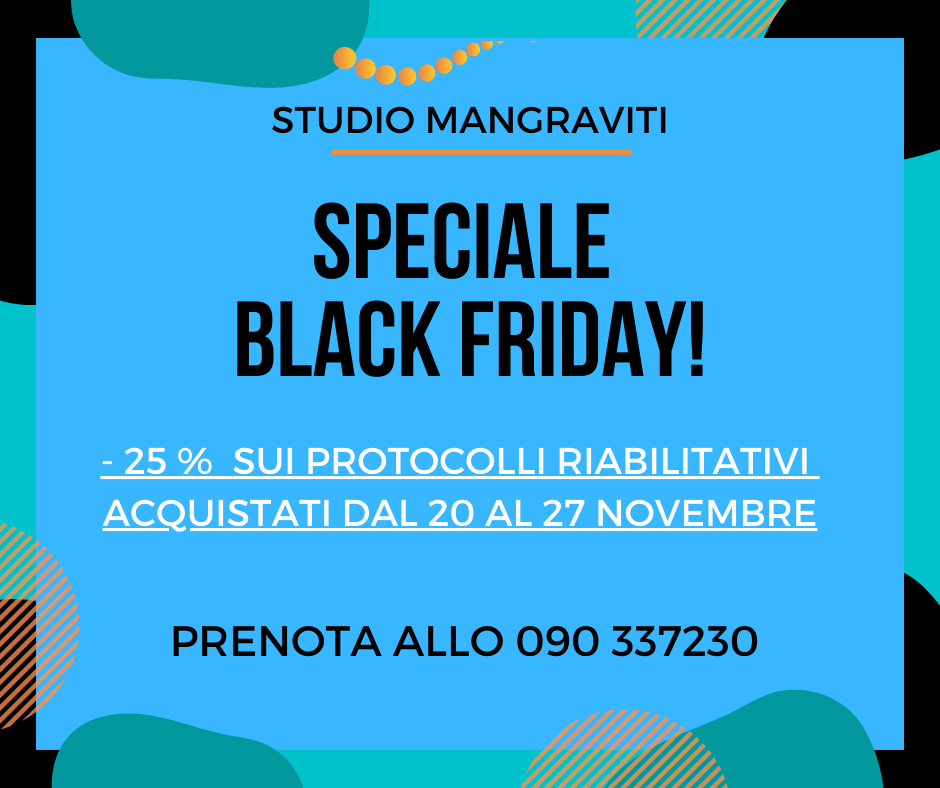