The Feldenkrais® Method is based on sequences of simple movements that involve every part of the body, on listening to the sensations they arouse, on developing new ways of moving, posing and perceiving. Since most of the stimuli that reach the nervous system come from muscular activity, movement is one of the most important keys to learn and consequently modify inadequate behavioral models, thus reaching the awareness of one’s physical, intellectual and affective faculties, combined with a conscious control of one’s actions. Awareness gives the freedom to choose, to remain faithful to a habit or change it. The Feldenkrais® Method has two application methods, Functional Integration® (individual lessons) and Awareness through movement® (group lessons). He has helped countless people around the world to live a more satisfying life. During the lessons, every part of the body is involved and attention is given to: the reactions that the movements produce in those who perform them, the development of new ways of moving and posing, the perception of themselves, thus awakening the intelligenceof the body and its natural spontaneity. Through changing habits and bodily attitudes, it is possible to overcome muscular rigidity, pain and psychophysical tensions, making the body more harmonious and stronger in its structure. The purpose of the Feldenkrais Method is, ultimately, to put the person in a position to guide their own learning: learning to learn. 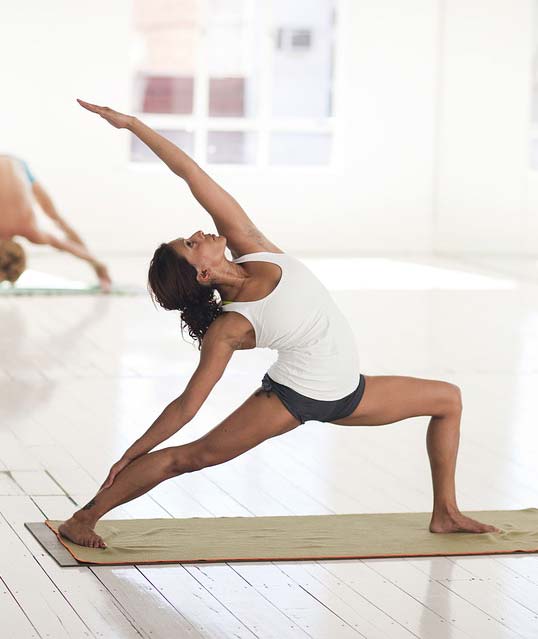 The method is educational and preventive and is aimed at everyone: people of all ages and in any physical condition, children, adults, the elderly and disabled who wish to expand their resources and improve their way of moving; to those who are curious and interested in getting to know each other better; to those suffering from pain or limitations in the movements of the various parts of the body; to those who, for professional reasons, lead a particularly stressful type of life; to those who are forced to sit for a long time, to those who use a computer, to those who do heavy or particularly repetitive jobs or in fixed and unbalanced positions; to those working for and on health: doctors, psychologists, therapists; to those who want to improve the harmony of their gestures: to artists, such as actors, dancers, musicians and singers; to those who practice a sport at any level and want, both to achieve higher performance, and to prevent any joint and muscle disorders related to sports.